Is an Antimicrobial peptide that is part of a diverse class of naturally occurring molecules that is produced as a first line of defense by all humans and animals. LL37 has broad spectrum antimicrobial activity to directly kill bacteria, yeasts, fungi and viruses. 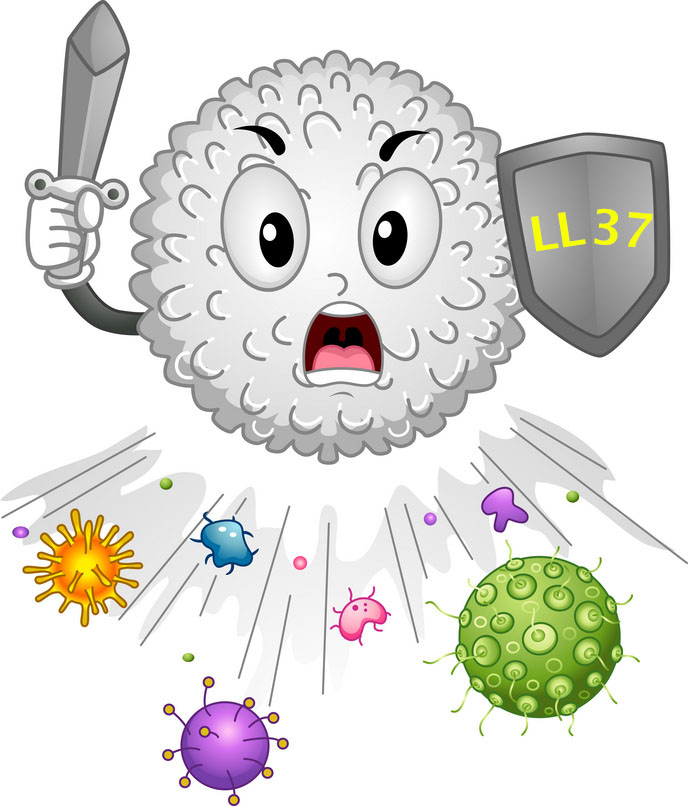 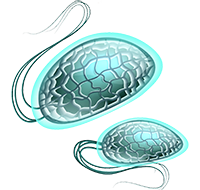 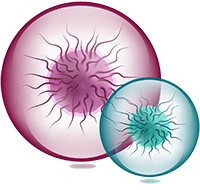 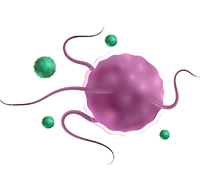 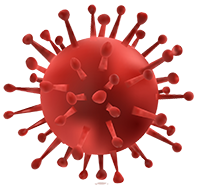 LL37 is a Cathelicidin Antimicrobial peptide (AMP), also called host defense peptide (HDP) and is part of our natural immune response found among all classes of life. These peptides are potent, broad spectrum antibiotics which demonstrate potential as novel therapeutic agents. Antimicrobial peptides have been demonstrated to kill Gram negative and Gram positive bacteria, enveloped viruses, fungi, parasites and even transformed cancerous cells. Unlike the majority of conventional antibiotics it appears that antimicrobial peptides frequently destabilize biological membranes, can form transmembrane channels, and may also have the ability to enhance immunity by functioning as immunomodulators. 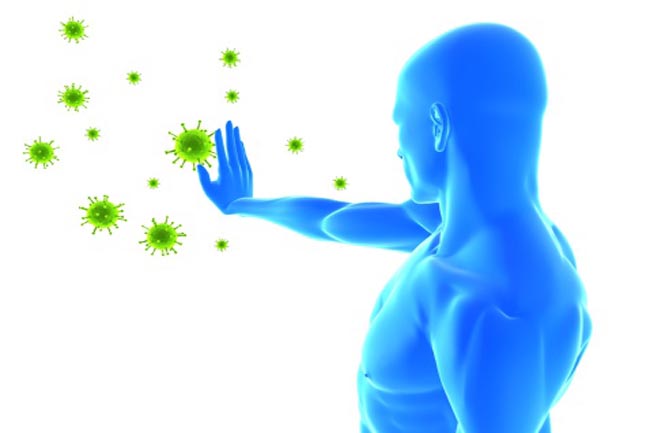 By increasing cytokine, chemokine and leukocytes cell liberation LL37 has chemotactic effects on a large number of immune cells, this modulates your immune system making it work more efficently.

In addition to killing bacteria directly they have been demonstrated to have a number of immunomodulatory functions that may be involved in the clearance of infection, including the ability to alter host gene expression, act as chemokines and/or induce chemokine production, inhibiting lipopolysaccharide induced pro-inflammatory cytokine production, promoting wound healing, and modulating the responses of dendritic cells and cells of the adaptive immune response. 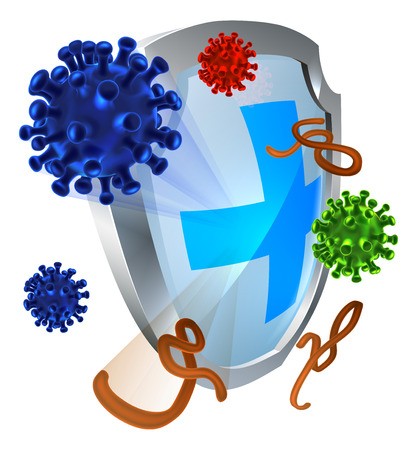 LL-37 Is an antimicrobial peptide which belongs to the cathelicidin family of AMPs(antimicrobial peptides). LL-37, like cathelicidins, are stored in neutrophil granules as inactive precursors and are released as mature peptides when neutrophils are stimulated. LL-37 is expressed in various cells and tissues such as circulating neutrophils and myeloid bone marrow cells, epithelial cells of the skin, and is also expressed in the gastrointestinal tract, as well as in the epididymis and lungs.
LL-37 plays an important role in the first line of defense against infection and systemic invasion of pathogens at sites of inflammation and wound. It is cytotoxic to both bacterial and normal eukaryotic cells and is significantly resistant to proteolytic degradation in solution. LL-37 shows a broad spectrum of antimicrobial activity against bacteria, enveloped viruses, and fungi. It has also demonstrated success in helping promote wound healing.

LL37 is a membrane-disrupting antimicrobial peptide which provides broad-spectrum defence against localized bacterial invasion in a range of hosts including humans. The most generally held consensus is that targeting to pathogens is based on interactions with the head groups of membrane lipids. Here we show that the action of LL-37, a human antimicrobial peptide switches the mode of action based on the structure of the alkyl chains, and not the head groups of the membrane forming lipids. We demonstrate that LL-37 exhibits two distinct interaction pathways: pore formation in bilayers of unsaturated phospholipids and membrane modulation with saturated phospholipids. Uniquely, the membrane modulation yields helical-rich fibrous peptide-lipid superstructures.